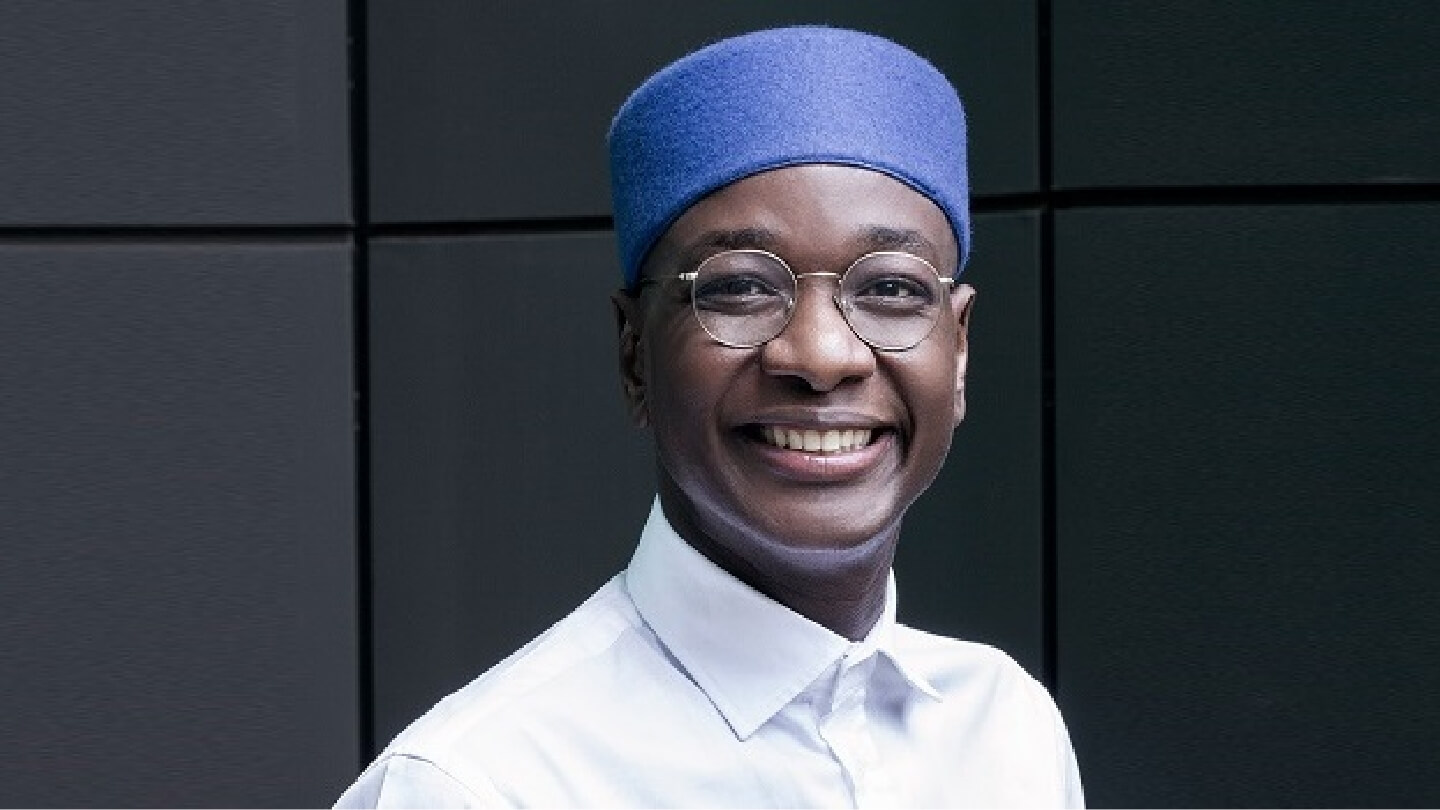 by MarkLives (@marklives) Is adland embracing an African narrative? Are South African advertising agencies and brands embracing an authentically African narrative and aesthetic or do they continue to imitate American and European work? What can agencies, and brands, do to shift the paradigm towards embracing a unique creative identity that speaks to our African roots? Next in our panel to tackle this question is Avatar‘s Veli Ngubane. 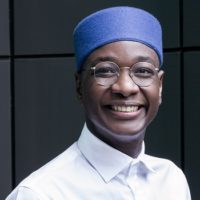 Veli Ngubane (@TheNduna) entered the world of advertising with a passion after completing his BSocSci (law, politics and economics) at UCT and a post-graduate marketing diploma at Red & Yellow, where he’s currently advisory board chairman. He also sits on the IAB’s Transformation & Education Council, is a DMA board member and Loeries, APEX, Pendoring, Bookmarks and AdFocus. He is the group MD of AVATAR and co-founder of M&N Brands, which is building an African network of agencies to rival the global giants.

This isn’t an article about xenophobia, as this is a complex economic and social issue; however, it’s necessary to briefly explore it as I start discussing African creativity in contrast to the ad industries obsession with imitating North American and European work. South African agencies and brands continue to imitate and celebrate international work as they have no exposure to, and many don’t have the desire to, explore Africa in an authentic way because of historical factors.

Africa is not a country and therein lies the complexity of developing work, as a creative has to be immersed in the diverse countries and regions in order to develop culturally relevant work. SA creatives suffer from translating the insights from a ‘tourist’ perspective and mindset. It’s the equivalent of frequenting Vilakazi Street and thinking that you have insights into Soweto and the black township market in its entirety.

IS IT XENOPHOBIA OR AFROPHOBIA?

Xenophobia is defined as the ‘dislike of or the prejudice against people from other countries’, yet the recent spate of violence has been an attack solely on fellow Africans and not an attack of Americans or Europeans, so it’s more about ‘Afrophobia’ than it is about disliking people from other countries. If we, as a society, have been conditioned to dislike, prejudice and look down on the rest of the continent through years of colonial, social, economic and apartheid conditioning in how we relate to the rest of Africa, then how do we, in the next breath, look to the rest of the continent for creative inspiration, if we don’t start ridding ourselves of prejudice and ignorance?

Adland has to accept that we’re part of the continent of Africa, and become inquisitive about learning the cultures, aesthetics, languages and business rhythms of the continent in order to immerse ourselves in a new way of working. It starts with breaking the conditioned and uneducated perceptions of Africa and its people before we’re able to start championing African creativity.

SA agencies and the people that run these agencies have been excluded from the African story because the apartheid system instilled nationalist values that positioned the rest of the continent as enemies, inferior and backward to America and Europe. This position was entrenched by our limited education system. In my history class, I learnt more of what had happened in Nazi Germany than the great history of our own continent. In my language subject options, I didn’t have the option to learn another African language such as Kiswahili or Amharic.

African stories and histories need to be a vital part of the school curriculum, including African languages that are spoken elsewhere. To tell and celebrate Africa, we need to equip ourselves with the knowledge of our continent as a base to own and narrate the future.

I recently visited some ‘African’ museums in Italy focusing on the artifacts and historic mathematical innovation from advanced African civilisation. Besides being shocked and defeated by how much rich history was stolen from African, I was inspired to learn more about the continent as a source of innovation and creative inspiration. So, it’s definitely time to tell the African story — not the one told by the colonisers who stole the narrative but the one that talks of the greatness and significance of the history and the continent.

TRANSFORMATION AND DIVERSITY IN THE ADVERTISING INDUSTRY

An untransformed industry that lacks diversity can’t champion African creativity. The foreign ownership and English-speaking, middle-aged-white-male-run dominance of a majority of our SA ad agencies make it difficult for those agencies to embrace and celebrate our cultures in the different countries on the continent, and the lack of diversity impacts on the flavour of the work as the untransformed creative departments mostly have international references and knowledge of creativity. Even if there are local hires, the culture of these agencies doesn’t allow them to fully celebrate African creativity as there’s already a template of what great creativity looks like, based on international reference.

I know most people who undervalue the negative impact of an untransformed ad industry are tired of hearing about transformation and diversity in the industry but their importance can’t be discounted, especially if we still have adverts such as “Inkukhu”.

We advocate all the time for black creatives to start their own agencies. It’s no longer enough to have black faces on your credentials video; it’s about giving them enough power to narrate an authentic African story with real insight.

Part of the solution is more African startups that collaborate in creating a creative ecosystem on the continent. We need more African brands that are created by and for the African continent, and more transformed mindsets in the internationally owned brands. We need to up the diversity and continue to promote transformation in order to lay a strong foundation in championing African creativity and exporting it to the rest of the world.

All over the continent, from Nairobi, Kampala, Kigali, Maputo, Lagos, Addis Ababa, Gaborone, Accra to Dakar, I’ve been lucky to witness the explosive growth of African creativity. The youngest continent with the oldest history is finally taking its rightful seat at owning the story and creative potential of the continent. SA agencies will be left behind in this revolution if they carry on excluding themselves from the continent or participate in the current form of exporting their ignorance and prejudice to African countries which, over the years, has damaged the reputation of SA agencies in the rest of Africa. There needs to be an effort to learn the languages, aesthetics and cultures of Africa.

As a first step, SA agencies need to start exposing their creatives to the rest of the continent as a source of inspiration in championing African creativity. SA agencies and brands need to partner and collaborate with more local creatives and agencies across the continent to achieve success and benefit from its future growth in the creative economy.